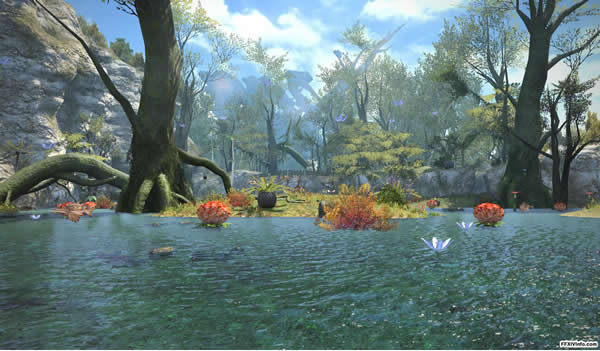 This Following Is The Stormblood Expansion New Features:

The Forbidden Land of Eureka

New exploration with swimming and diving

Meanwhile, in the latest Final Fantasy XIV update also revealed, a selection of changes can be found. Including main scenario quests, with the threat of the Warriors of Darkness vanquished, the Scions of the Seventh Dawn set their feet upon fate’s path and gaze upon distant horizons.

Two new dungeons have been added for adventurers to challenge. Heroes can scale the towering Baelsar’s Wall that separates the Garlean-controlled Ala Mhigo from the rest of Eorzea, and also revisit the sacred grounds of the dragons in Sohm Al (Hard), now in disarray following the defeat of Nidhogg. More new changes, you can keep it right here on: https://www.ffxiv4gil.com/.